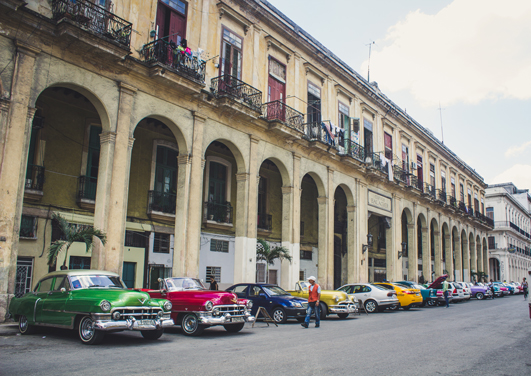 The capital of Cuba, Havana, is part of a list of 15 cultural destinations proposed for this 2019, as mentioned by the National Geographic magazine.

According to the prestigious magazine, Havana represents “a challenge for any traveler”, while “it is a city that is made and unmade every day”.

The article mentions the “constant movement” to surprising palates and emphasizes the presence of “music, lots of music” everywhere.

As major events to be held this year in Havana, there is the commemoration of the 500 years of the city and the celebration of the International Festival of New Latin American Cinema.